The IT revolution drives an extraordinarily decline in cost and an accelerated increase in the overall processing power of digital technologies. Internet which has come a long way from ARPANET to the WORLD WIDE WEB, is the best example of revolutionized communication. This indicates that the Internet; the very digital institution on which the whole Global Information Technology Industry (that includes hardware, software, telecommunications, and another evolving tech) is built on, equals a whopping value of $ 5 Trillion. According to Moore’s law, the processing power in computers doubles every 18 months, which means that many trends come, had made an impact and have gotten replaced. But the arrival of this new plethora of technologies can disrupt and naturally transform the whole dynamics of industries worldwide, and hence a look at Information Technology Trends of 2020 is worth every second of recognition:

Artificial Intelligence is going to take the Forefront: People from 80s would know that Artificial Intelligence was an advertised hype especially in western movies, but 40 years later AI has now become the best technological reality. New applications for professional, personal, and industrial purposes are being particularly explored for Artificial Intelligence every day. AI-powered customer service, data processing, speech and voice recognition, and face ID, are few testaments of AI today. It’s safe to say that AI has limitless potential and is amongst the hottest Information Technology trends of 2020.

“According to Adobe’s 2019 CIO Perspective Survey, nearly 80% of chief information officers at U.S. companies have plans to increase artificial intelligence (AI) and machine learning usage in the upcoming year.

Forrester predicts that 53% of global data and analytics decision-makers have implemented, are in the process of implementing, or are expanding implementation of some form of AI”

IoT/ Internet of Things or the Internet of everything: IoT is creating an environment of convergence in society and this notable technological transaction is supposed to bring a paradigm shift in both personal and professional aspects of everyone. Growing at a ridiculous rate, by 2030. IoT will have one individual connected with at least 15 appliances. Smart homes, smart fridge, connected lights, other wearable technologies such as activity trackers and smart glass are few of the most popular applications of IoT which clearly makes it one of the most promising, Information Technology trends of 2020.

“As the Internet of things advances, the very notion of a clear dividing line between reality and virtual reality becomes blurred, sometimes in creative ways.” — Geoff Mulgan

Blockchain: Blockchain is the constitutional shift in evolution, but only at a better speed. A whole decade of controversies, Bitcoin price drama and the many many hacks, Blockchain has survived, all thanks to its decentralized behaviour. Blockchain has recorded its tracks extending from the healthcare services to the manufacturing industries and in spite of the mistrust, blockchain-based assets like cryptocurrencies, the “controversial’ status has evolved to wide adoption. Many countries like America, are ready to adopt a voting system based on blockchain. Companies like Facebook and CitiBank have developed their own cryptocurrencies and are bidding for a better world.

“Blockchain is the tech. Bitcoin is merely the first mainstream manifestation of its potential.” — Marc Kenigsberg, 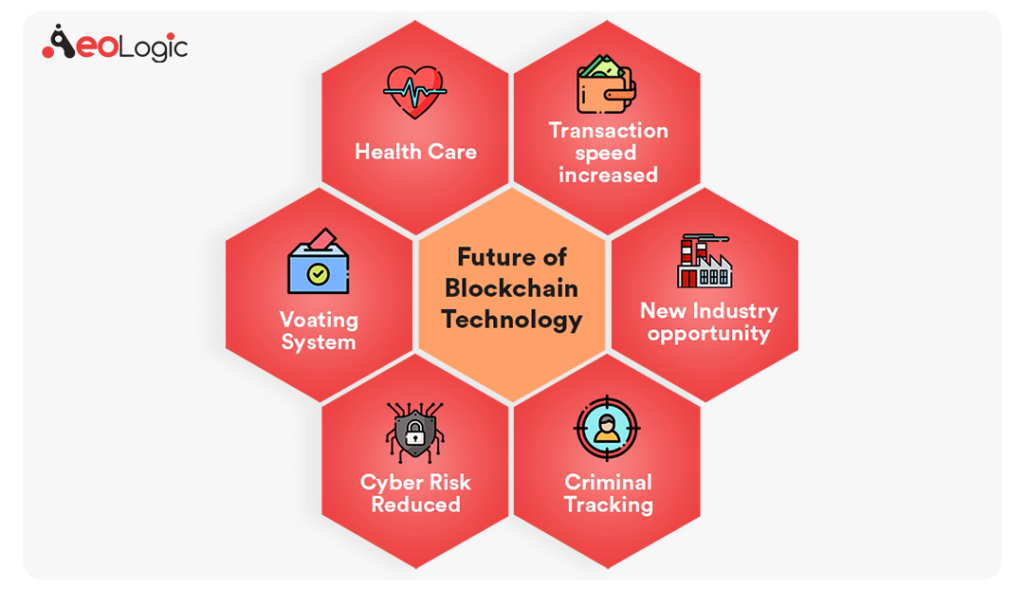 Quantum Computing: Quantum Computing or more often known as the new kind of computing, can spur the development of breakthroughs in medications & science, machine learning, and help strengthen financial strategies, for a better tomorrow. Companies like Intel, Microsoft, Google, and IBM are already fighting for their pace in establishing a strong future of Quantum Computing. Moving away from western waters, European Union has developed a quantum masterplan of worth $ 1.1 Billion and  China, on the other hand, is developing, a new quantum research facility that is worth around $ 10 Billion. Evidently, Quantum Computing is another hottest Information Technology trends to look out for in the year 2020.

Final Words: IT Landscape is continually going to change, but since the year 2019, the technological movement has picked up a fast momentum. Cybersecurity is another steadily busy field, which can prove itself to be the next game-changing Information Technology trends to look out next year i.e. 2021. And hence, with so many advancements, comes tremendous responsibilities, i.e. to implement them for the benefit of the country, which is why AeoLogic has teamed with Governmental organizations to strategically plan, establish and implement these new trends.

Top Internet of Things (IoT) Trends That Will Dominate in 2020

How to Utilize AI in Additive Manufacturing 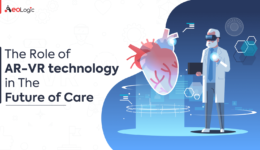 How Artificial Intelligence is Transforming Education