Bill Gates once said that information influenced changes are happening at the speed of thought. This information field is moving so fast that, any plan will become obsolete before governments can act on it. Information technology that comprises of all new commuting technologies and communications has seen tremendous growth in the last decade of the 20th century. To be more definite, the growth of the Information Technology Industry in India has taken quantum leaps since the 1990s.

“Information technology and business are becoming inextricably interwoven. I don’t think anybody can talk meaningfully about one without the talking about the other” – Bill Gates

Hardware, software, and mainly internet are the keys to this whole system, that is designed, developed and administered by Information Technology professionals.

Future of IT Industry in India 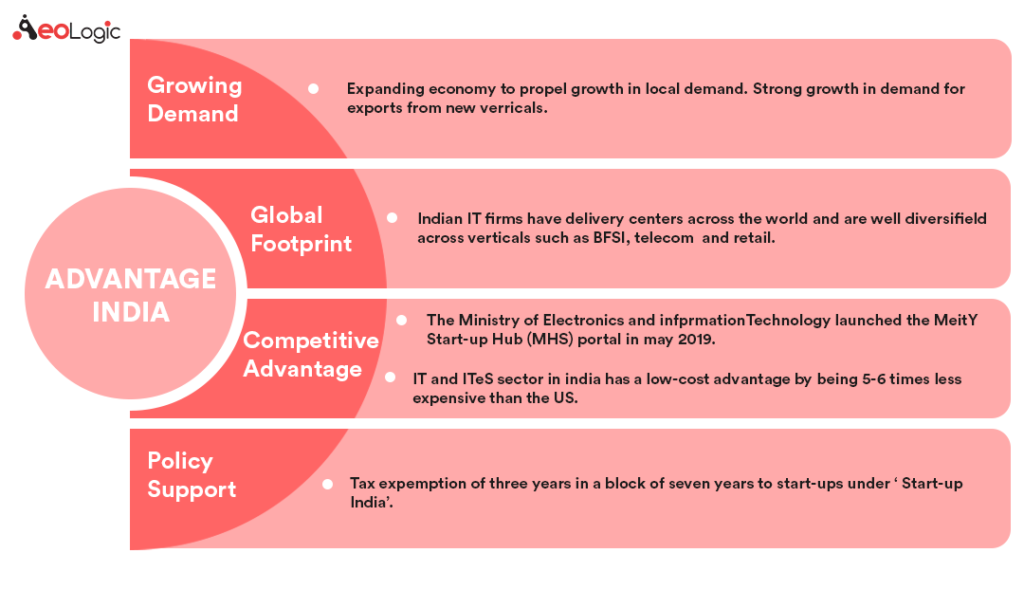 As compared to the IT-BPM industry in India, the global sourcing market continues to expand at a greater pace. According to the data shared, in the past 10 years, India has become the few of the first sourcing destinations across the globe; this alone accounts for around 55 % market share of the entire global services sourcing business in the tenure of 2017-18 which has a value of $ 185-190 Billion. Adding to this accomplishment, most of the Indian companies have installed approximately 1,000 global delivery centres in around 80 nations across the globe. With the consequential rise in numbers, India has become a hub and acquires around 75% of global talent.

The Current Market Size of Information Technology Industry in India

India’s IT competencies have brought significant international attention in terms of investments. In the tenure of 2000-2019, FDI or Foreign Direct Investment was about $ 39.4 Billion. Major areas of investment under the IT and ITES umbrella lies in Artificial Intelligence, Blockchain, Internet of Things or IoT, RPA or Robotic Process Automation, and other diverse fields under the same folds of technology.

India, as compared to other western countries, in the past has been considered as slow when it comes to IT and ITES development but with the Government now taking stringent steps to fast forward the implementation of new technologies. Joining hands with the Indian Government, AeoLogic, is now one of the most chief companies in the country that works to strategise, implement and execute the next generation tech like Artificial Intelligence, Smart Cities, Blockchain, Internet of Things, and more. 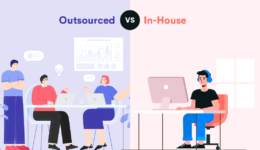 Which is Better inHouse Vs Outsourcing Software Development

How has Technology Changed Farming?